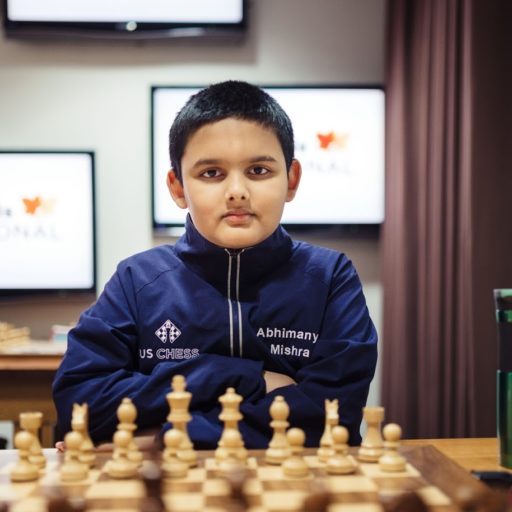 Abhimanyu Mishra has become the youngest chess grandmaster in history, beating a record previously held by Sergey Karjakin of Russia.

While he may not even be old enough to drive, Abhimanyu Mishra already has a place in the record books.