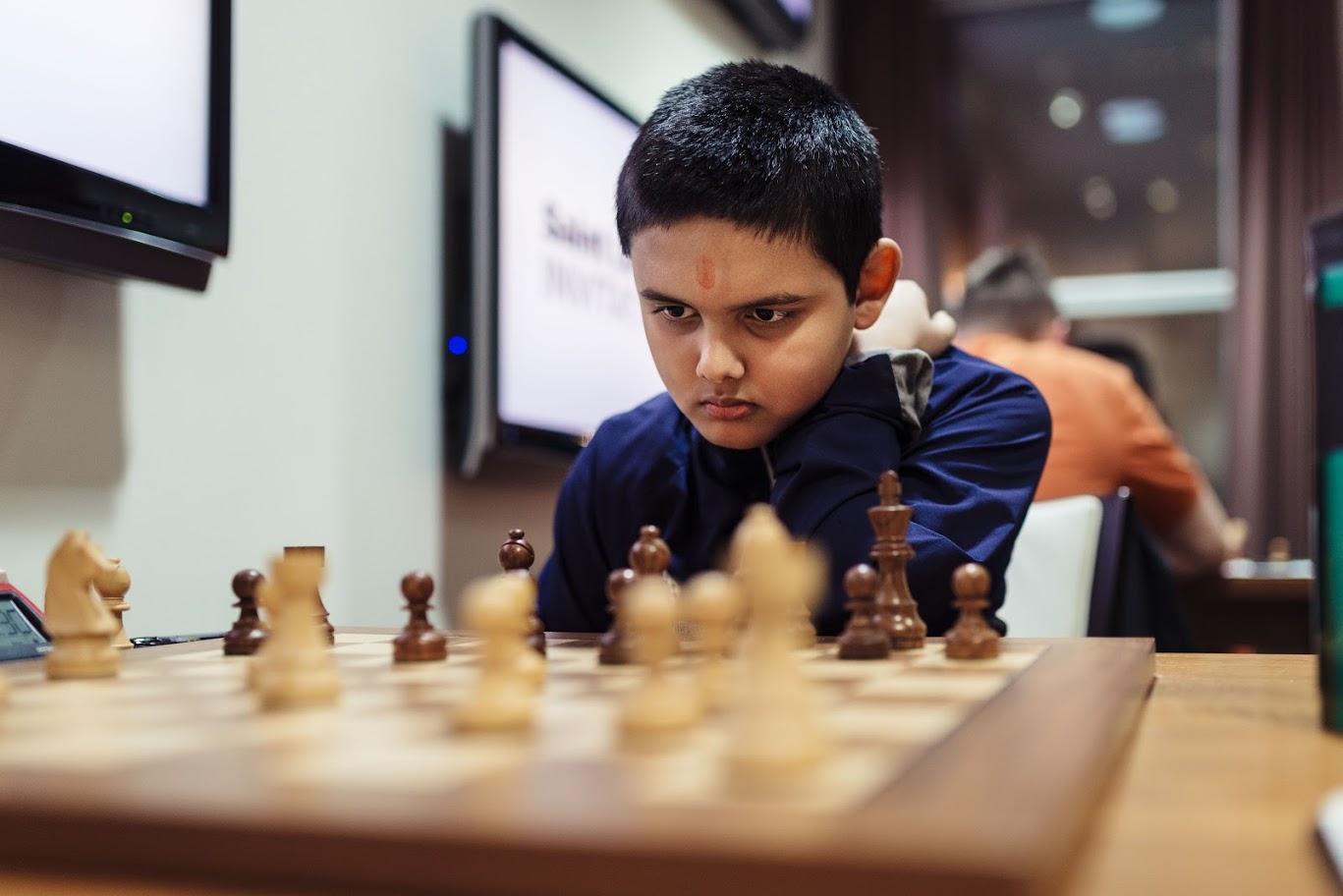 In the “Endgame Magic Show #155” Karsten Mueller talks with Abhimanyu Mishra about the endgame. In the old days people said that one should just go into the endgame against a young player which then would win itself. But Abhimanyu Mishra, the world’s youngest Grandmaster ever, proves this to be wrong. He knows a lot about endgames, has watched all 154 previous “Endgame Magic” shows, and stuns Karsten again and again with insights and questions. In the current show the young Grandmaster proves his defensive skills in rook endings, but in some examples Abhimanyu is also attacking, when he is no less resourceful. | “Endgame Magic” is on air most Mondays. Watch it on-demand with a ChessBase Premium account.

Abhimanyu eight points from the title