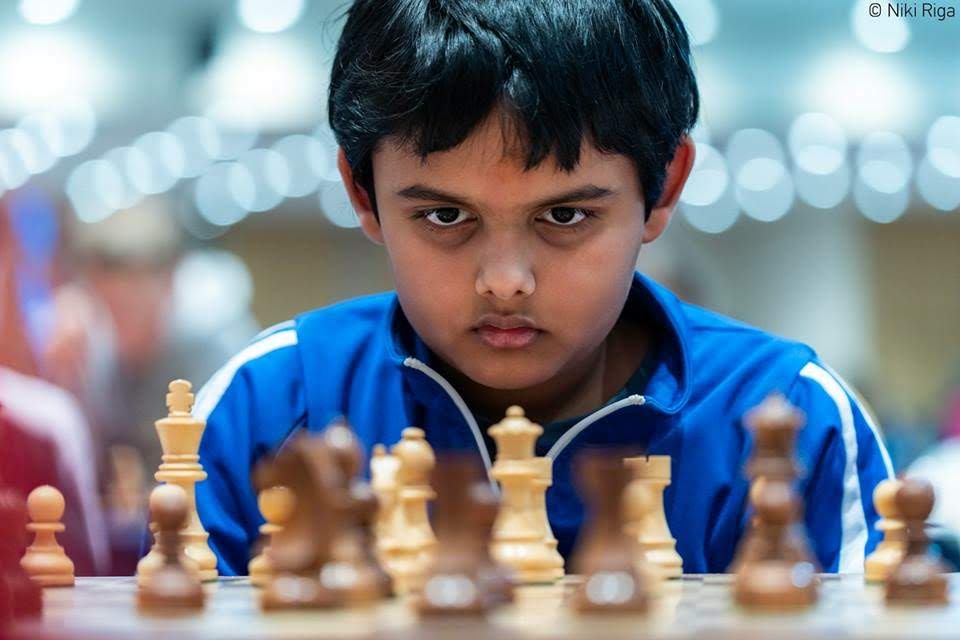 The youngest grandmaster in chess history has revealed two of the secrets to his success: working on the game 12 hours a day and studying hard on Chessable.

Abhimanyu Mishra, from New Jersey, said it was “unreal” when he realised he had broken Sergey Karjakin’s long-standing record.

Speaking live on the Meltwater Champions Chess Tour broadcast, 12-year-old Mishra said he has put everything into earning the title.

“At least 12 hours a day I work on this,” he said. “Opening, middlegame and everything else.